Last Friday, May 10th brought the return of Anjunabeats’ Oliver Smith for an intimate 3-hour set inside Nest Toronto as part of the next installment of Electric Escape’s U4RIA: Trance Collective. With support from local DJs DeeCee and A.D. The Kid, this event was not one to miss!

It was quarter to midnight when I arrived at the infamous College and Bathurst intersection. After a short wait in line, I ascended up the dark, unassuming stairwell and into the club where A.D. The Kid was already warming up the decks.

Unsurprisingly, the dance floor was already full of people dancing — Adrian is a bonafide master at setting the mood and warming up the crowd with his perfectly curated mix of tech and trance tracks.

While I (unfortunately) only made it for the last few minutes of his set, the last time I saw him he played the likes of Enrico Sangiuliano, Hot Since ’82, Kyau & Albert, Pryda and Markus Schulz. It’s always a pleasure to hear A.D. The Kid perform — even if it is only for a few minutes.

As I made my way through the crowd, I noticed that Nest has had a makeover since I last visited. In addition to the epic disco ball that already graced the dance floor, the club now features a large VIP section, oversized white balloons cascading from the ceiling, decorative bamboo plants peppered around the room, and two giant neon signs telling me “it is what it is” and to “dance like no one is watching.”

And while the new VIP area takes up a large chunk of previously unoccupied space, the dance floor now has a much more intimate feel. 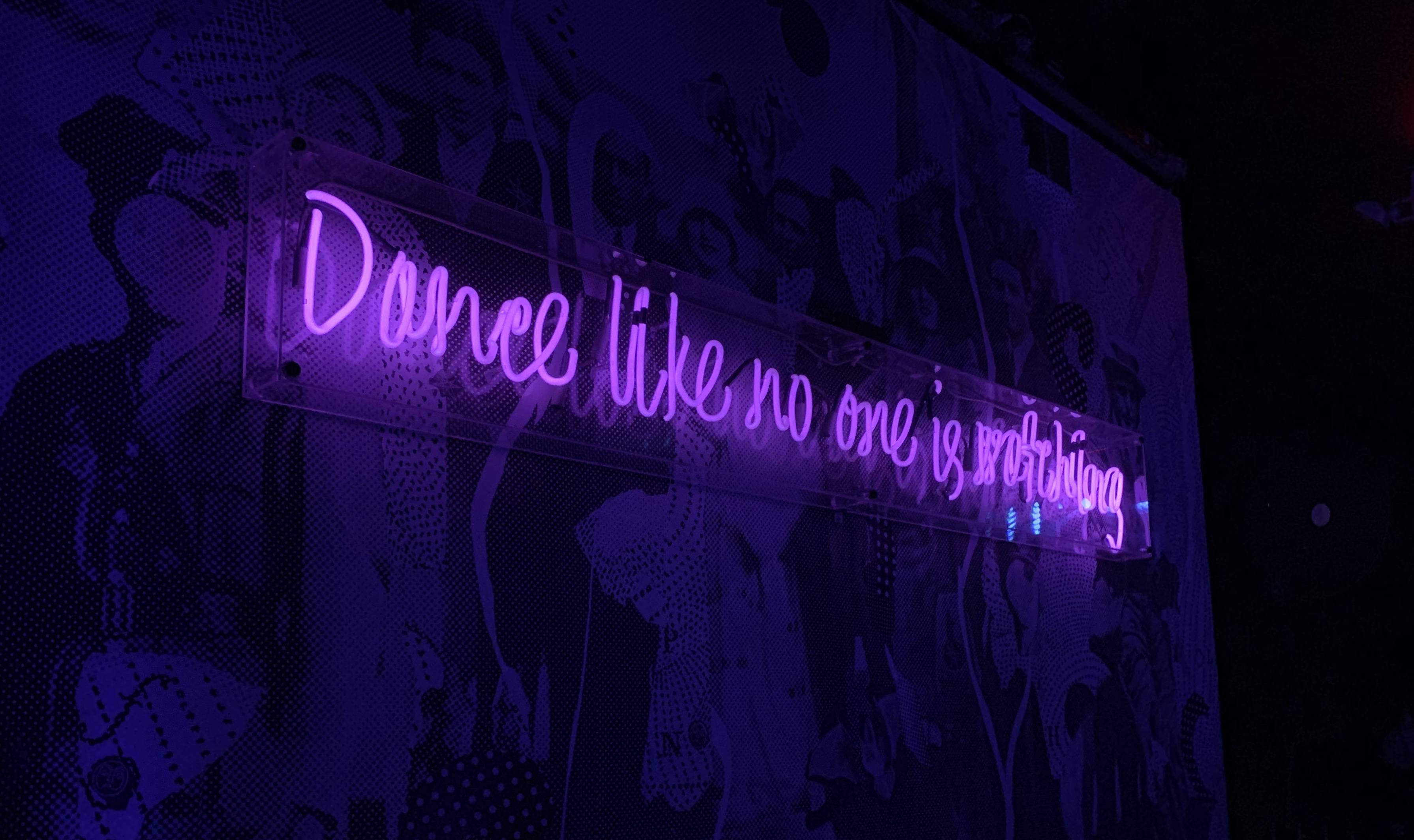 After doing a quick tour of the space, I grabbed some water at the bar and found myself a spot near the back with plenty of dancing room.

(Sidenote: Can I take a quick moment to shoutout an incredibly kind woman at the event? Noticing I was alone for the night, she offered for me to hang out and dance with her crew. I was honestly taken aback by how sweet that was. Did I mention how much I love and appreciate Toronto’s trance family yet? Because I truly do.)

It was just past midnight when London dance music producer and DJ Oliver Smith took over the decks. The crowd, already warmed up from A.D. the Kid’s set, was vibrating with excitement.

The long-anticipated moment was finally here. Going out to shows, seeing some of your favourite artists perform live, is always amazing  and something I look forward to. Oliver’s set, of course, was no exception. While I love listening to music on my own, there’s something so incredibly magical about spending the night dancing with a group of strangers; even when you don’t know a soul, you feel a connection because you’re experiencing something amazing together.

Speaking of special moments, it was just a few minutes into his set when Oliver dropped his brilliant new track, Solina. This one has been a favourite of mine for the past few months, so I was stoked to hear it — especially on Nest’s DYNACORD sound system (damn!). Judging by the reaction of the room, everyone felt the same.

From start to finish, Oliver’s set was full of high energy hits that had everyone dancing hard all night. As someone who’s played famed venues around the world and earned high praises from Armin van Buuren, DJ Magazine and Mixmag, I think we all had high expectations for Oliver’s set — and he did not disappoint.

Featuring tracks from the likes of Andrew Bayer, Above & Beyond, Cosmic Gate and of course himself, his set was everything progressive trance fans could have asked for. To get a better idea of the vibe, check out the partial setlist below.

It was around 3:00am when Oliver Smith wrapped up his set and DeeCee took over. I literally had to double check the time because I couldn’t believe it had already been three full hours. I guess it’s true — time flies when you’re having fun.

As expected, Derek’s set kept the energy and vibe high with a mix of progressive and uplifting tracks to finish off the night. While I didn’t stay for his full set (I was beyond tired), I was lucky enough to hear him drop tracks such as On A Good Day (Ilan Bluestone remix) by Above & Beyond & OceanLab and ‘90s classic Insomnia by Faithless before I headed out.

Honestly, what an awesome night! Big thanks to Electric Escape team for yet another magical U4RIA event. Next up: Giuseppe Ottaviani making his return to Toronto for a special 2-HOUR LIVE 2.0 set on June 14th. See you on the dance floor!

Alysha is a writer at EDMTOR. Growing up listening to trance and electro-house, it's no surprise that she jumped right into Toronto's rave scene upon moving there in 2014. Drawn most strongly to trance, psytrance, progressive and deep house, you can find her getting her groove on at events all across the city. When she's not at shows, she likes to read, work out, and chill with her cats.